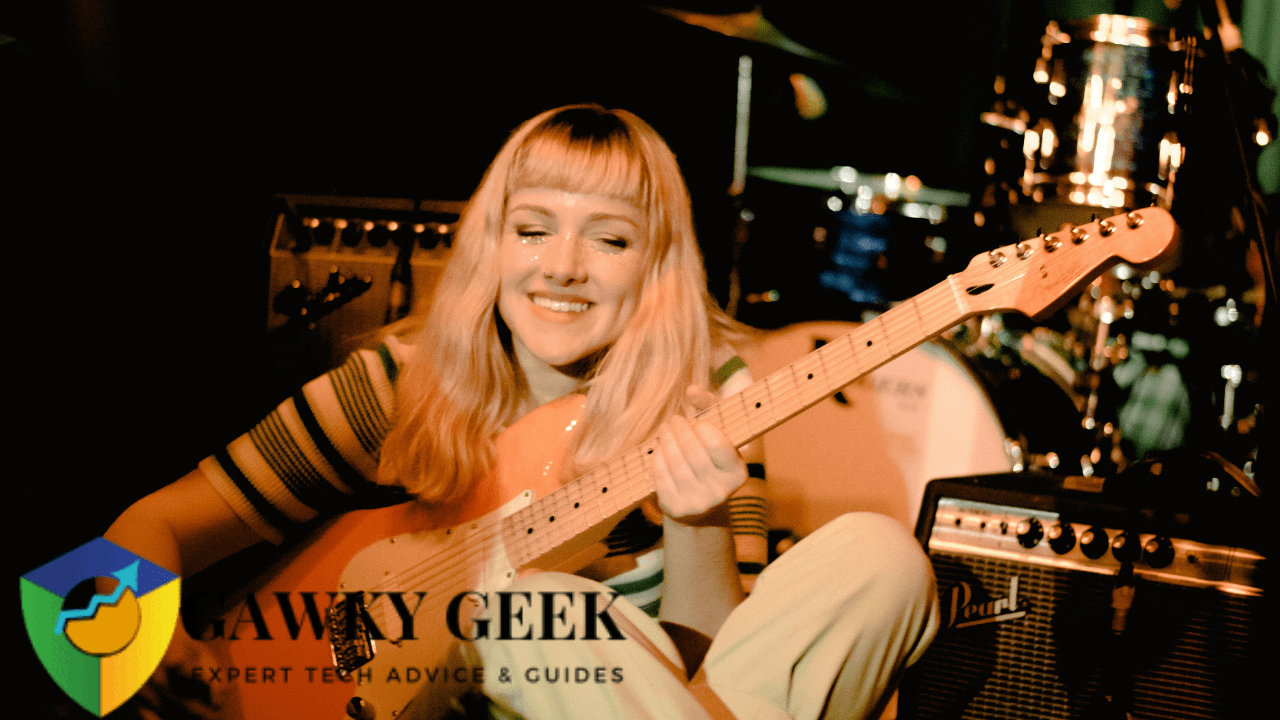 Many Xbox 360 users have complained that their hero guitar cannot connect to Xbox 360. Some of the complain include that the light just blinks but does not establish any connection even after following the instructions from the manual. Some users also complain it establishes a connection within seconds it disconnects again. After doing some research, I found out why won’t my guitar hero guitar connect to my Xbox 360, just like a game lag refusing to connect to the internet, there are general reasons guitar hero don’t connect to Xbox 360, they include:

Some possible reasons which include the batteries of the Xbox 360 wireless controller are weak, or the rechargeable battery of the Xbox 360 needs recharging, or there is an interference from electronic devices or metallic objects like shelves, wireless router, microwave, and cordless phones, or the console has up to four controllers connected to it.

There are several ways to sort these problems, like replacing the batteries, moving things around, changing the position of the console, and in most cases troubleshooting to find the problem.

How to troubleshoot the guitar controller?

Here is how you can sync the guitar to the console Xbox 360.

If the batteries are the problem, below is a possible solution.

This is how to change controller batteries:

Also, if you have the “play and charge kit” for the Xbox 360, ensure the battery pack is connected and plugged to the controller and in USB ports on the console.

This is how to make sure the USB ports on your controller is the right one. On the console there are different USB ports, both in front and at the back, you should plug the charging cable in each of the USB ports.

If you have tried this and the controller works in a single port but not on the other, you should try another accessory in the port which hasn’t work on the controller. But if it turns out that the USB port hasn’t worked with the accessory, the possible solution is to repair Xbox 360 console.

After you have tried the above and everything works but it still isn’t connecting, you should try this.

You can also perform a test using another controller to see if it will work, and if it does then there’s a possibility the first controller you tried has a problem or console problem.

Another option why the guitar hero guitar is not connecting to Xbox 360 could be due to the play space and interference especially when using multiple controllers, this could be because of the location and play area. Try to move your console to a different setting in your home or studio.

How do I connect my Guitar Hero guitar to my Xbox 360?

Here is how to can connect guitar hero to Xbox 360

How do I connect my wired Guitar Hero controller to my Xbox 360?

Here is how to connect my wired Guitar Hero controller to my Xbox 360?

Do you need a dongle for Guitar Hero Xbox 360?

Where can I buy Guitar Hero for Xbox 360?

Is Guitar Hero On PC?

The guitar hero III is available on PC, not only that, but you can also play the rock band and guitar hero using Dolphin emulator, but you may notice some shortfalls with quality sound and graphics, but with a good PC with AMD Ryzen 7 3750H CPU.

Do Guitar Hero live guitars work on all consoles?

The guitar hero live guitar work on all consoles, but the wireless USB receivers are mostly designed to work with one console which is not transferable.

Can you play guitar hero without a console?

Which console is best for Guitar Hero?

The best console for guitar hero will be Xbox 360 and PS3 versions, the earlier Wii version of guitar hero and rock band have some downfall, they lack DLC making PS3 and Xbox 360 a better option.

What platforms can you play guitar hero?

We have looked at some of the reasons why guitar hero won’t connect to Xbox 360, which include interference from metallic or electronic devices around the console, having a week battery, or the rechargeable battery needing a charge. We also look at ways to rectify these issues and how to safely connect a wireless and wired controller to consoles. If you have tried the above steps to connect guitar hero with Xbox 360 and everything failed to work, contact the seller or manufacturer for a change of the item because it may be a faulty item.