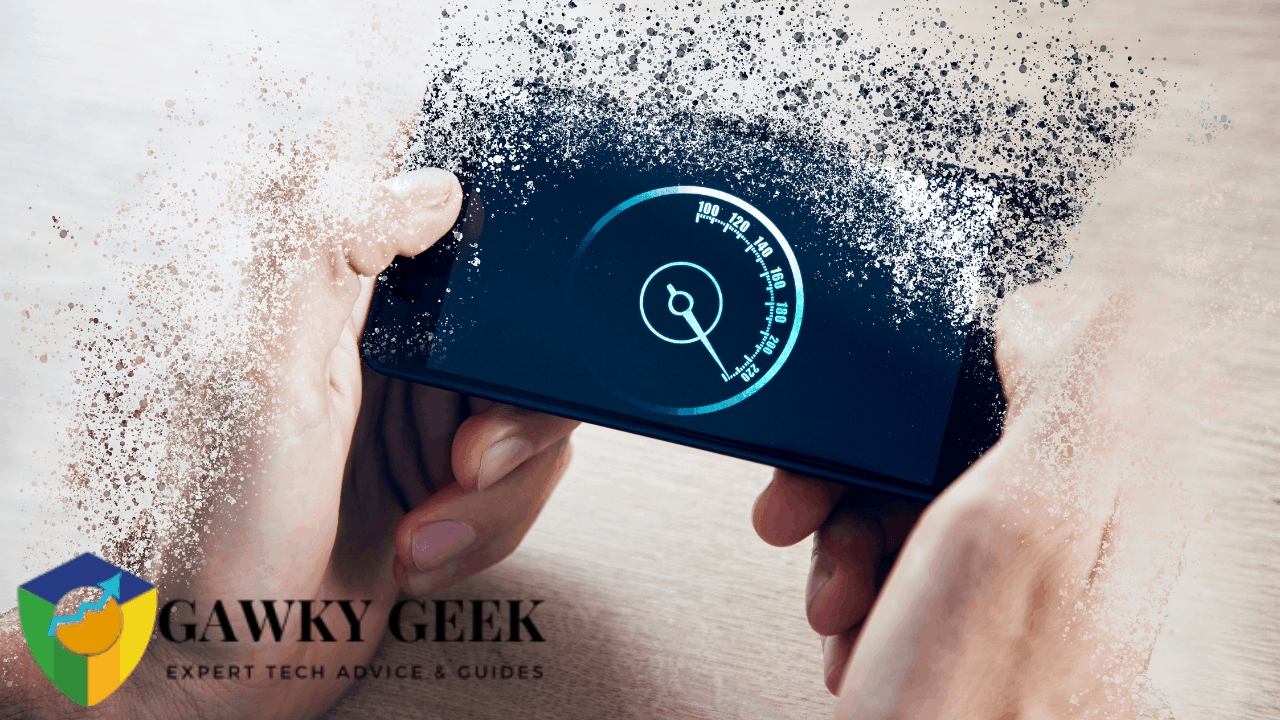 Is your gaming session suffering from intermittent lagging even though you have a good internet connection in your area?

Most gaming enthusiasts who have exceptional quality internet connection often notice how their online gaming is impacted by the unexplained lag which if you are playing competitive e-sports it can cost you a game or advantage over your adversaries.

What Is Game Lag, Should You Be Concerned About It?

A game lag is a delay in your game between action taken by the player and how the server responds in return.  This delay can be caused by a slow internet connection, poor server processing power, and low bandwidth.

Game lags also know as delays are very common and can be quite frustrating especially when it makes you lose a game that you had a high chance of winning.

With a game lag even if you were the first one to press a certain button in order to perform some action, the server doesn’t react very fast so it might give the other person you are playing with a high chance to win if there are not experiencing any lag.

Lag affects the gaming experience and leads to a disruption in your gaming session. How much a lag affects your game will be determined by what caused the lag in the first place.

Was it a poor connection or hardware-related issue?Another thing that will determine how much a lag affects your game Is the type of game that you are playing.

For example, most slow games are good at tolerating lags, whereas fast games do not tolerate lags very well. Lags that are caused by a slow internet connection are the most common but they are not something you should worry about more.

They do not affect your gaming that much and they are very easy to handle.

Therefore, low latency is very important when gaming. This helps in preventing lags during your gaming session. Low latency simply means that your internet connection is strong and also reliable.

Using a wired connection rather than a wireless connection also helps in reducing game lags. But sometimes your internet connection may still be good then why does your game continue to lag?

Here we will look at the causes of game lags when you have a good internet connection and also how you can get around that problem.

Why Do Games Still Lag When A Strong Internet Connection Is Present?

This lag problem may really give you a bad gaming experience.  But how can you fix this problem?

There is a whole host of steps and processes that you can do to resolve game lagging issues when your internet connection is good. And some of the common steps that resolve 99.99% times include:

Sometimes the lag issue may be there because the drivers that you are using are old and not up to date. Therefore, you should update your drivers and find out if that was what was causing the problem.

Sometimes the graphics resolution that you put on your game may affect how your computer works. Some computers do not do well with very high-quality graphics when gaming and this may really cause problems when you are playing the game because it lags a lot.

Therefore, if you are not sure if this is what is causing your game to lag try to change the settings to a lower resolution in order to play your games smoothly.

A slow hard drive can cause lagging. You should check your hard drive and see if this is what is causing the lag.

Sometimes when your PC is on power save mode or balance mode you may experience lagging depending on what game you are playing.
Changing the settings to maximum performance may help to solve the problem. Closing other programs that are running in the background is also another way to help fix lag in games.

Programs may be competing for many resources in your computer and cause it to become slow hence causing your game to lag.

Check Your Computer For Overheating

An Overheating PC may cause lagging during gaming.  Make sure that your PC is not overheated and that its temperature is cool while you are playing the game.

Make sure that the computer is on a good surface where it won’t easily overheat.

What Are Some Common Causes Of Gaming Lag?

There are many causes of game lag but the main causes of lag during gaming are mostly hardware problems with the computers or unreliable, slow and poor internet connection.

When playing games online, they are not managed on your local machine but on the server. This is so to ensure that there are no consistencies between the players. So here the players do not really control the game but they can perform actions and these actions are sent to the server, and the action is updated in the game when the server receives the action.

This might cause delays between the server and the client computer.  An example of a hardware-related issue could be below frame rate/tick rate which may make the game respond slowly to updates.

When a packet is lost, retransmission is needed and this may cause a lag. Most wireless systems are also used by many people and are congested. Network congestion may also cause a lag since packets have to wait sometime (using a protocol) to be transmitted.

To reduce common lag problems there are several things that you can do.

You need to check that your internet speed is in the good range that you can play your game in without facing many lag issues for example it should be at least 15 to 20mbps to have a good game. You should also make sure to see if the network is being used by many other people for streaming or downloading, because this may also cause your connection to slow down.

Make Sure You Have Low Latency

High latency causes delays and this may not be good for gaming. Make sure you have low latency as it makes your gaming better.

Playing games on a server that is very close to you or your country instead of the servers that are very far away from your country really helps in reducing lag since your ping rate is decreased.

You should make sure that all other programs that are running in your background are closed as these increase your ping and latency hence causing lag in your game.
These programs may include websites that you were using to stream videos or download things.

Make sure that the router you have offers quality service and it offers good gaming traffic. When playing the games also ensure that you are close to your router and there are no objects that can block your pc from the router.

If your router still continues to give you lag problems and it is very old. Try to buy a new router that has QoS and has a feature to allow you to prioritize good gaming traffic.

link to LG Smart TV: Common Problems With LG Smart TVs( How To Fix It)