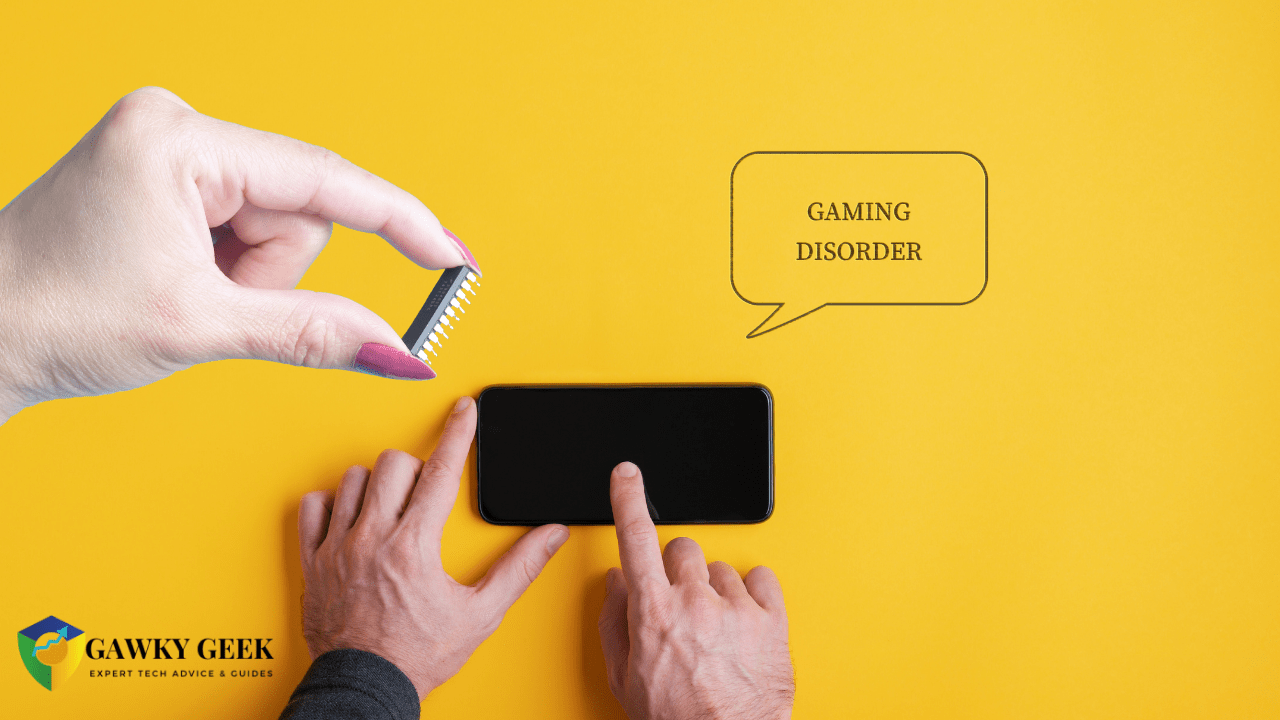 With a growing list of recent smartphone releases adopting high-performance mobile phone processors, you probably are at the crossroads and wondering which is better, Snapdragon 845 Or Snapdragon 675?

The snapdragon 845 and the snapdragon 675 are chipsets that are manufactured by Qualcomm. These chipsets are used in smartphones as well as tablets. They provide a lot of great features and improve the performance of mobile gaming, camera, and many other functionalities on your smartphone or tablet.

This post explains more about the differences and similarities between these chips as well as their pros and cons.

Snapdragon 845 is a high-performance 64-bit ARM LTE system on a chip manufactured by Qualcomm and this was introduced in the late months of the year 2017. The chip has a lot features as well as capabilities. It is used in android smartphones as well as tablets.

The Snapdragon 845 in terms of CPU and graphics has the Kryo 385 Gold and Kryo 385 Silver CPU clusters. The Kryo 385 Gold cluster has semi-custom ARM’s Cortex-A75 cores which have a high-performance tendency and Qualcomm customized them for better optimization and performance.

The other cluster is equipped with 4 low-powered Cortex-A55 CPUs and these are also Qualcomm customized cores. A frequency of 2.8 GigaHertz is achieved by the high power cluster and a maximum of 1.8 GigaHertz by the low power cluster.

SMD845 is the codename given to this chip and Samsung’s 10nm finFET LPP process is used to fabricate this chip. Perhaps you are wondering, well the LPP stands for Low Power Plus and better power efficiency is offered by the FinFET non-planar transistor.

This is one of the most powerful smartphone GPUs and it sets the bar up high. Qualcomm has named this Adreno 630 GPU a visual processing subsystem and it comprises of the VPU, GPU and DPU. 4K and 4K video playback at 60 FPS is supported by this chip in terms of on display resolution.

It is also equipped with 4 memory channels and these memory channels support LPDDR4X RAM of a frequency of 1866 Mega Hertz. 8 GB ram is the maximum amount of random access memory it can support.

This chip also enables Dual VoLTE and this implies that you can use VoLTE on both SIM cards simultaneously.

In terms of a Digital signal processor and artificial intelligence, it comes with the latest Hexagon 685 DSP which enables users to make use of their AI-powered apps for a better user experience. The better user includes extended reality, better blur or bokeh effect, battery performance, just to mention a few.

In terms of camera and fast charging, it is equipped with the Spectra 280 which takes image processing to a whole new level as it enables the capture of 4K videos at 60 frames per second. It charges fast as it has 4.0 and the new 4.0 quick charge.

Snapdragon devices are renowned for a great and lightning performance when it comes to heavy use. Speed is also achieved by the modem and the cameras image processing. You can open apps and surf the web at a very fast speed and this applies to many other general tasks.

The Snapdragon 845 is known for its best performance. Be assured that your device won’t lag unless you are using an Android whose software was poorly optimized.

In terms of gaming capabilities, it can run every Android game that exists as it runs them at 4k resolution. You can get a Sony Xperia XZ2, Samsung Galaxy S9, and Xiaomi’s Black shark which have good display resolution and are meant for mobile games.

In terms of efficiency, the  10nm FinFET LPP allows the battery to be saved. The lower power cluster delivers good performance while conserving the battery. Its artificial intelligence processing enables the system to use less power while functioning. It is very efficient in terms of power usage and the battery consumption is optimized.

This is a mid range 64 bit ARM LTE system found on a chip that is designed by Qualcomm and this was introduced in the late months of the year 2018.

It has 8 Kyro 460 called cores and these are divided into two clusters. The clusters involve one cluster which is fast and can go up to 2 GHz and it also has a design of ARM Cortex A76.  The other cluster is known for its power saving efficiency and it can go up to 1.6 GHz and the ARM Cortex A55 cores are small. It has to be noted that the clusters can be used together.

The new 11nm low power plus is also embedded in the Snapdragon 675 which is a combination of the 10nm and 14nm LPP’s which help in increasing the performance by 15% and the chip size is decreased by 10% as Samsung states.

In terms of gaming capabilities, it comes with numerous gaming optimizations that is for example Unity, Unreal, Messiah and NeoX. In addition to that, you can also expect support for popular tools and APIs while not forgetting openGL 3.2 , OpenCL and Vulkan.

For Camera lovers, know that the chipset Ssupports triple cameras up to 16 MP. The image comes out nice after the processing using AI.

In addition to that, the design of the 675 proves that you can get high end features. The new image processor works with the signal processor which has triple camera setups.

These two are both high-performance 64-bit ARM LTE system on a chip manufactured by Qualcomm and both live up to their expectations as Qualcomm produces the best choosers there is and they are renowned for it and they surely perform accordingly. However, the Snapdragon 845 really outplays the Snapdragon 675.