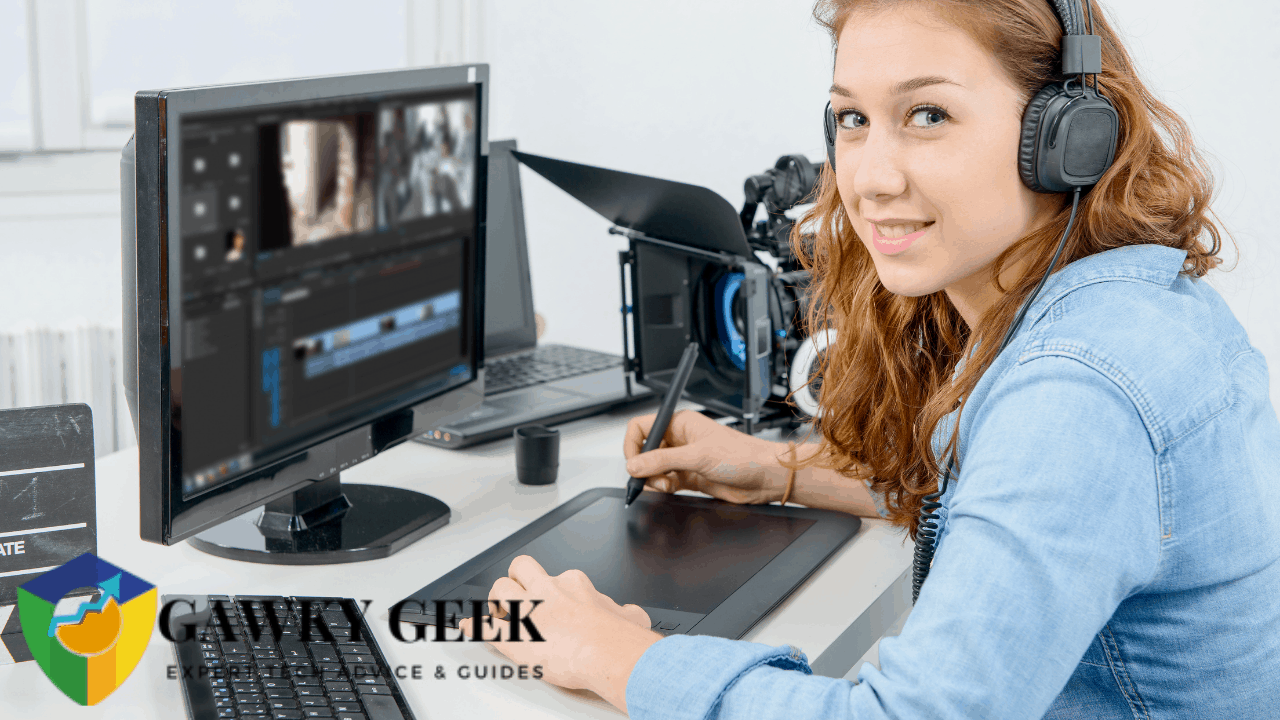 Video editing is a big deal for content creators like Youtubers and freelancers. No wonder that it demands for a good video editing laptop with high spec to handle the processing power you need for such a resource-demanding job. But, what laptop models and specs does one need for video editing?

Preferably you should get the Acer ConceptD 7 with 4 or more processor cores and storage of anywhere between 256-500 GB of hard drive, 7200 RPM, running on the fastest SSD if not HDD.

There’s no secret that most new laptops and smartphones are now used for streaming and video editing, but this type of random editing using any devices isn’t what professionals use when editing videos. If you are editing videos of 4k, 6k, and 8k, using random laptops and smartphones may not produce a professional result, you need a laptop spec that handles and processes large information.

To provide an adequate answer on “what laptop specs do I need for video editing”, let me first point out the difference between using a laptop and any other devices. The difference between using a specific laptop and any other device for video editing is quality and duration, for a minute simple home video, a normal iPad can do the job, but for a long term and over 60 minutes video with layers, graphics and audio, you need specific laptops. For Apple’s professional-level video editing software, the Final Cut Pro X, you will need a Mac, but there are other laptops out there that can handle and process similar software.

What Is The Best Laptop Spec For Video Editing?

For the best video editing laptop, you need to consider the screen size, processing power, and storage space. You need a laptop with memory/Ram of at least 16GB, multi-core Intel processor i7 2.3GHz four-core or more or AMD Ryzen 9, and not less than 256GB SSD and at least 1TB hard drive storage, SSD or HDD for media. Minimum of 2GB memory graphic card either GPU’s RAM 8GB or better depending on the software, and Mac OS X, Linux, and Windows 10 Pro operating system. You also need at least 19-21 inch screen size and a built-in or an external dock firewire or Thunderbolt port and at least 3 USB ports.

Now let us go into more details on some of the best laptops for video editing and some important criteria for choosing a video editing laptop.

What Are The Best Video Editing Laptops?

After considering the above criteria for picking the best video editing laptops, here are the best laptops for the job.

This MSI GS65 Stealth-005 may be pricy, but that’s because it is one of the best video editing laptop. The laptop has a 4K display, i7 processor, Thunderbolt 3 port, and RTX 2080. The laptop has 16GB RAM with a choice of an upgrade to 32Gb which you can do yourself.

The Dell G3 15 is another top choice because it is equipped with a GTX 1050 Ti and USB 3.1 Type-A ports, this is by far a budget laptop and it is easily expandable. The laptop comes with i5-8300H, four cores, 8 threads, and 8GB RAM which is not that great but you still get an SSD.

How much RAM do I need for video editing?

I recommend at least 16GB RAM for video editing, this is because it works well with projects which are 1080p – 4k displays and 8bit. If you go higher to 32GB RAM, it makes it even easier to handle video editing load and still able to use background projects. For higher RAM such as 64GB RAM, then be sure it can handle up to 8k footage in 10bit and even higher.

Is i5 or i7 better for video editing?

Each of these intel cores, the i3, i5, and i7 all have useful purposes and shortfalls. The intel core i3 holds 4-6 cores while i5 has 6-8, and i7 has higher. The i3 has the lowest frequency and not the best for rendering, but once overlocked, it has the highest single-core speed, and it is the cheapest.

Whether you are using a laptop or a PC, the monitor will display 4K in a native resolution set, also if your computer can edit 4K then you are good. Make sure your project in the editor is 4K, this enables it to be automatically encoded as 4K when you share or export it.

Do you need SSD for video editing?

This is the most common question, 256GB SSD vs 1TB HDD which is better? This depends on what you plan to use either of them and how much you are willing to spend. SSDs are much better than HDDs, a 1TB HDD stores four times more than 256GB SSD, and stores eight times more than 128GB SDD. SSD handles the speed, while HDD handles the storage space, you can choose whether you want a faster laptop or a laptop that can store so much.

Which is better, laptop vs desktop for video editing?

When performing video editing on a laptop or desktop you need more power and desktop are much better, here is why. Laptop performance is much slower than desktop, you can easily upgrade a PC depending on your project but not every laptop can be upgraded.

Editing takes longer hours which requires you to be seated and a desktop tends to be ideal for this. Laptops are good for traveling and work at the same time, they allow you to do quick editing on the move. A desktop can easily handle multiple screens, gives you more CPU power, more RAM, and much more HD space.

How important is graphics card for video editing?

The CPU is the most important aspect for video editing, graphic cards also help in some aspect of video editing. Graphic cards help with rendering, animation, 3D projects, and higher resolutions, also Premiere Pro and After Effects use GPU for fast rendering.