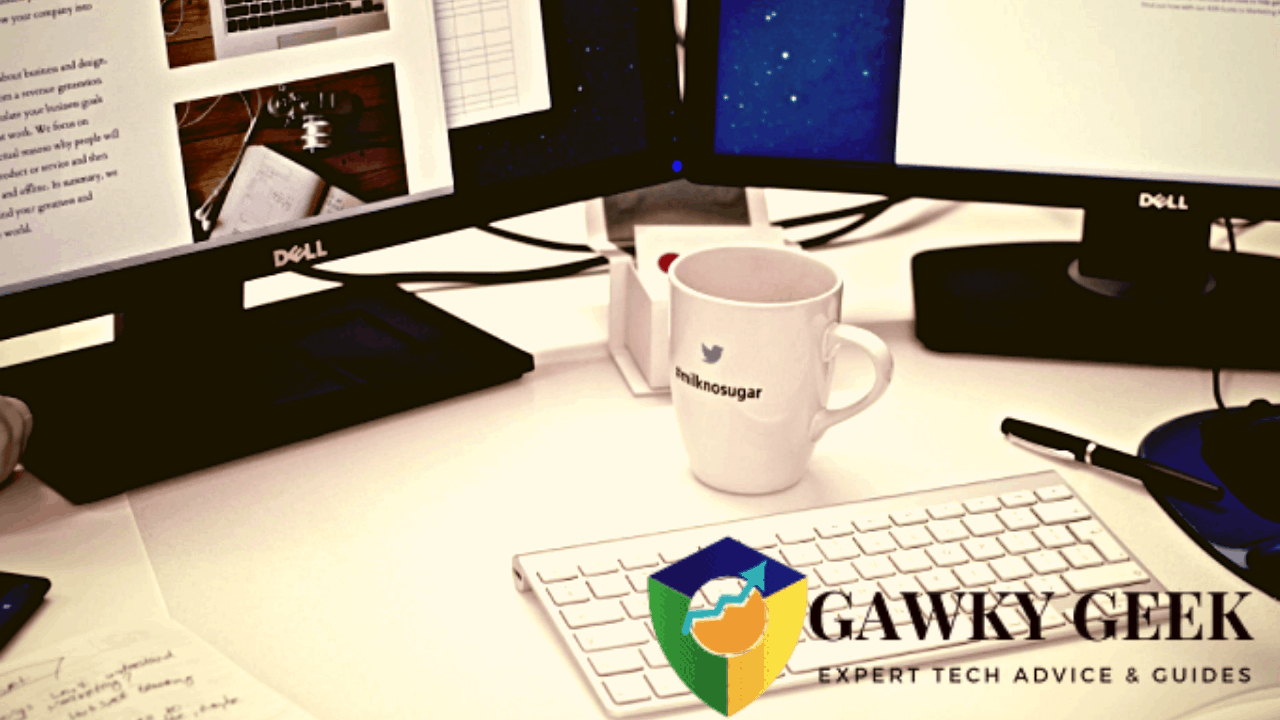 Both the Dell Latitude 3000 and 500 series laptop were launched in 2019 with the 3000 series costing about above $500 and the 5000 series costing just above $800. These are entry-level and mid-range latitude laptops with different configurations that stand out but can be confusing because they come in so many models, specs, configurations. To answer this question, we first look at the most common difference between Dell Latitude 3000 and 5000 series.

Difference between Dell LAtitude 3000 and 5000 series

There is also the Dell Latitude 7000 series notebook which comes with some premium materials. The smallest and lightest of these series is the Dell Latitude 3000 13 inch clamshell notebook which is also a budget laptop, while the Dell latitude 5000 series which has both 13 to 15.6 inches is the most versatile and medium-range laptop. Between the 13 to 15.6 inches models, they support from 15 watts Intel core U-series chips and 35 watts core H-series processors.

The Latitude 3000 15 inch series measures 0.92 inches and weighs 4.5 lbs but when added with the extended battery it measures around 1.73 inches making the laptop heavier and thicker. It has a durable and rigid plastic design able to withstand extreme temperatures, vibration, and shocks according to Dell making it ideal for business people always on the move. It also boasts user-friendly ports having two USB 3.0 ports, HDMI and Ethernet ports, USB 2.0 ports, SD card slot, VGA video-out port, and webcam. With the SD card slot, the storage can easily be expanded to 128GB of an internal storage system.

The Dell Latitude 15 3000 and most models are outfitted with TPM (TC certified trusted platform module) and also can be bought with enterprise-level security. Most of the models with Intel Core i5-6300U have vPro, and for a small fee, you can add a fingerprint reader.

The Latitude 15 3000 has a 1.15mm key travel making it too shallow and comfortable in a way to use. This is less than the HP Envy x360 13 inch that uses a full-size island-style keyboard, with a 1.5mm key travel and more than MacBook Pro 13 that can achieve up to 1mm of key travel.

The Latitude 15 3000 series has a 1920 x 1080 pixel display, 200 nits of brightness, and 246 nits on average. This is also good for multitasking because of the crisp images and brightness for mostly room usage.

For continuous web browsing over Wi-Fi, the battery can last about 10 and 25 minutes compared to other notebook laptops with over 13 hours. The battery life is great and enough to take you through the day’s work.

The Dell Latitude 15 3000 comes with a choice of 5th or 6th Gen Intel Core i7-6500U processor, Windows 10 Pro 8GB to 16GB RAM, 128GB SSD storage, and up to 1TB of HDD or hybrid storage options and six cells extended battery. Other 3000 Series models come with an Intel Celeron processor 4GB RAM, a 500GB hard drive, and a three-cell battery. Others have Intel core i5 processor and more identical.

The Latitude 15 5000 measures about 359mm and weighs 1.8kg, it has a plastic underside and an aluminium bodywork, it has a firm hinge, and a choice of a fingerprint feature. The built-in webcam is compatible with Windows Hello facial recognition which turns on instantly once you sat in front of the screen. The Latitude 15 5000 comes with three UBS 3.0 ports, a USB Type-C port with Thunderbolt 3, microSD card slot, HDMI, the smart card reader, Ethernet port, 3.5mm headphone and mic port, and Kensington lock slot.

The Latitude 15 5000 has a 19mm square chiclet scissor key with a 1.5mm key travel which is comfortable and easy to use for fast typing. You can get an optional fingerprint located on the power button.

What are Dell Latitude series?

The Dell Latitude series is used to differentiate each laptop so customers can identify each model and specifications, and are business-oriented aimed at corporate, government, healthcare, and education sectors, and there are three Latitude series, the 3000 series, 5000 series, 7000 series and also the Education and Rugged Latitude series. Some of the other competing brands and series are the Lenovo ThinkPad series, HP EliteBook series, and Toshiba Tecra.

What do the Dell model numbers mean?

How do I know the make and model of my laptop?

To find out the make and model of your laptop, Right-click the “Start Button”, then click “System”, once you get to properties you find the laptop make and model, processors, RAM specs, and operating system.

What are the specifications for a good laptop?

Depending on your need, good laptop specifications could be a laptop with an Intel Core i5 processor or Intel Core i7 or AMD Ryzen with up to 8GB of RAM, a 256GB SSD and a 1080p display if your spend is above £600. For writing this article, I used (as Above Pic) Intel(R) Core(TM) i3-3110M CPU @ 2.40GHz, 8GB RAM, Windows 10 Pro 64-bit which is good for web browsing and multitasking.

What is the difference between Dell Latitude and Inspiron?

The difference between Dell Latitude and Inspiron is simple, Latitude laptops were designed mainly for businesses, professionals, governments, and healthcare sectors, and they are more durable for everyday use in harsh conditions, while the Inspiron laptops are designed for the general public.

What is the difference between Dell Latitude 5000 and 7000 series?

Continue Reading
link to How To Get Un Shadow Banned On TikTok?

The burgeoning social media TikTok is wasting no time shadowbanning users who are not following its community guidelines. Shadowbanning is a common practice for social media platforms to limit the...