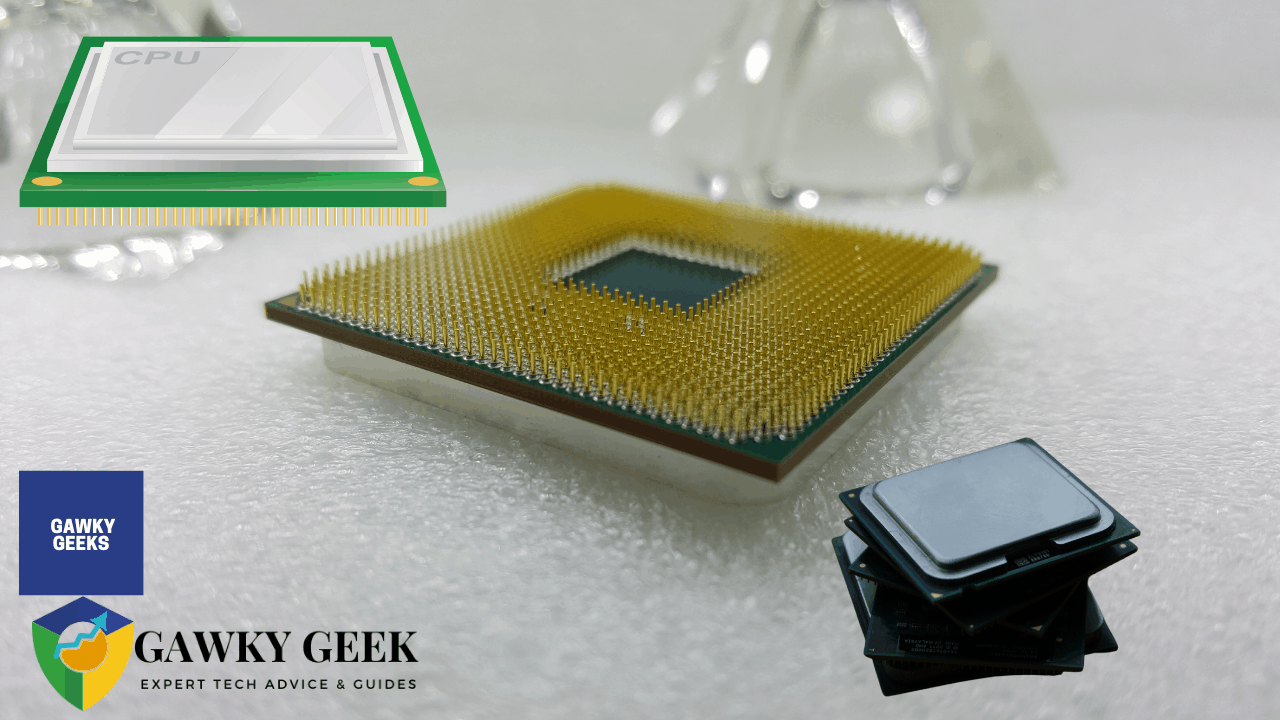 Wondering What Is The Difference Between AMD Ryzen 7 And Intel Core i7? Listen, if you are on the market for the best laptop with a good processing powerhouse behind it, laptops with an AMD Ryzen 7 or an Intel i7 chip is what you should be looking at.

If you are entirely new, the AMD Ryzen 7 is a chip produced by AMD under the series of high performance 64 bit Octa-core x86 microchips/microprocessors, which came as a succession to the FX family.

It is the third chip of zen 3 processors, which have been launched after the Ryzen 7 5600X. The Intel Core i7 on the other hand, is an 8 core 16 thread part. If you are here, you probably are wondering What Is The Difference Between AMD Ryzen 7 And Intel Core i7?

The difference between AMD Ryzen 7 and Intel i7 is their processing capacity and power efficiency when in use. Intel Core i7 is better than the AMD Ryzen 7 and here is why? The Intel Core i7 offers great performance for both video editing and gaming capabilities. This chip is adored by many as it can handle 4K files even with a single-core performance as this chip can boost frequencies.

The AMD Ryzen is a series of high performance 64 bit Octa-core x86 microchips/microprocessors which came as a succession to the FX family. On the other hand, the AMD Ryzen 7 is designed based on the Zen microarchitecture and the GF’s 14 nm process. It is known for offering very high performance, enabling it to compete with Intel high end core i7 processors.

Zen’s good thing is that about 52% of single-thread performance is provided as an improvement to the previous version. Global Foundries’ 14 nm process manufactures these and the processors have 8 cores and 16 threads.

Thermal headroom will affect the overclocking ability of the models and the type of chipset used. Overclocking is not supported by all AMD Ryzen chipsets.

The Ryzen 7 is unique in the way that new technology is introduced, such as the precision boost and two-way simultaneous multithreading. The other great part is that they are a complete system on a shop, and the northbridge and memory controller are integrated.

The processors include 16 PCIe lanes that the GPU uses, and it is also involved with the NVMe controller and it also has other 4 PCIe lanes used for I/O and USB 3.0 links. The AMD Ryzen 7 is the first series of AMD processors which have a high performance and a laptop was made.

In particular, the AMD Ryzen 7 5800X is the latest AMD Ryzen 7 Series chip. It has 8 cores and 16 threads, which provide a great experience.

It has a single CCX configuration with 8 cores with access to 32MB of L3 cache, which proves this chip’s speed. Frequencies which are multi-threaded depend on how it is being used.

It supports the PCIe 4.0, which is essential when storage is involved, although one can use Direct Storage technologies to improve how the game loads. There is a possibility of using DDR4 2000MHz and a set of 4000MHz memory, although the official memory support is DDR4 3200MHz.

It is known for its great performance, especially in terms of gaming capabilities. It is for this reason that it dominates AMD’s previous-generation chips.

It is good in terms of gaming capabilities as it has many boosts, unlike the previous AMD chips. It manages a reasonable boost and all core overclocking of up to 4.7 GHz at 1.3V.

This chip is not available in many laptops

The single-core performance is weak

This is the one if you want it to save money as it is identical to the 9th gen Intel core i9. It has a clock speed of 3.8 GHz and a maximum boost frequency of 5.10 GHz, which is an improvement from the 2.90 GHz.

This powerful processor has 8 cores and 16 threads.

It also comes with a base frequency of 3.8 GHz which can be boosted up to 5GHz with the help of Turbo Boost 2.0. Turbo Boost Max 3.0 is also being used by Intel and allows a processor to run two cores at 5.1 GHz which proves to be very helpful.

It has no thermal Velocity Boost, which can adjust the CPU further by running all cores at beyond Turbo Boost speeds.

It has a plethora of SKUs available in the comet lake family of processors. When looking for an Intel CPU to purchase, you might want to know the different suffixes’ meaning.

It uses the LGA 1200 socket which increases the power.

The Intel Core i7 provides a great performance similar to the i9. It has a motherboard whose Gigabyte is Z490 Aorus Ultra cooling. In terms of Memory, it supports 2x 8GB Corsair Vengeance DDR4 3000. In terms of storage, it has a 1TB Kingston KC 2500 M.2 SSD. In terms of Graphics it uses the ZOTAC RTX 2060 Super Mini PSU NZXT C650.

It draws less power, although in terms of power efficiency, it lags behind the Ryzen 7, but it still does great work as compared to other older generation Intel Processors and it offers great performance using its 14nm platform.

It can run many games as long as the best graphics card is being used in terms of gaming capabilities. Intel needs to make improvements in frequencies to increase the power draw.

Great performance provided by the 8 cores and 16 threads.

Having looked at both chips in detail, I believe you now know which one to go for. Intel’s Core i7 has two strongholds that the Ryzen 7 can’t touch, and is excellent gaming performance and great overclocking potential, and the ability to boost frequencies.