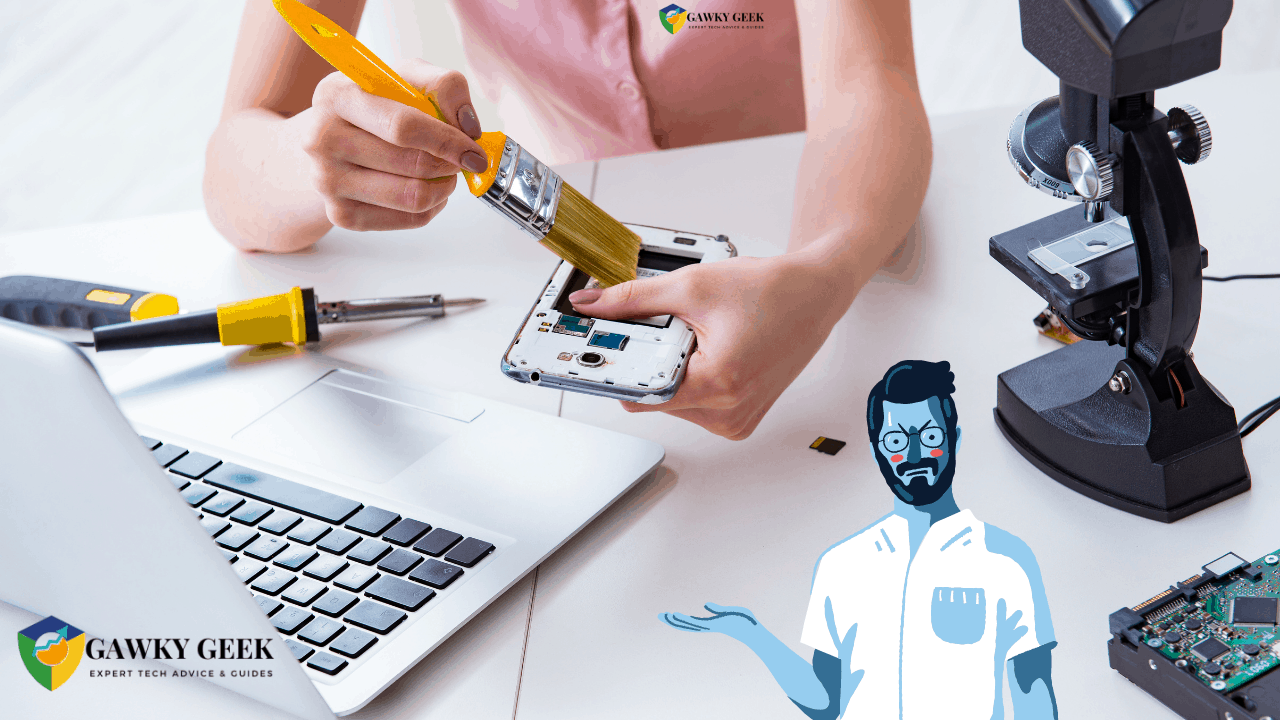 However, when it comes to power efficiency, we see that the exynos 9611 is better. This is so because the Exynos 9611 uses the 10nm FinFET low power plus process which helps to save battery power and improve battery performance, while the snapdragon uses the 11nm FinFET LPP which improves performance but does not do a good job at saving the battery.

The exynos is not very bad either, in some of its own ways it is also better than the snapdragon 675. For instance, the exynos chip uses the 10nm process. This process makes the exynos to be more efficient than the snapdragon 675 in terms of battery performance and battery saving. The snapdragon uses a 11nm FinFET technology which does not save much battery. Below is the full comparison of the two chipsets as well as their pros and cons.

When it comes to data processing, the exynos 9611 makes use of a 10nm LPP FinFET fabrication process. This process is by TSMC. On the other hand, the snapdragon 675 makes use of a 11nm LPP FinFET process which is also by TSMC. In terms of the process, the exynos has a better process fabrication for the chipset. This is because the 10nm LPP FinFET helps in ensuring that the processor has better performance in terms of battery and so that it can save energy.

The exynos 9611 makes use of the Mali G72 MP3 GPU. This GPU works to enhance the graphics and it is also used in the previous model, the 9610. The chipset also helps to improve your overall performance and experience during gaming.

The snapdragon uses the adreno 612. This is a downgrade as compared to the adreno 615 that is used in the predecessor. This ensures that the performance is very good. Comparing the two, we see that the snapdragon 675 has a better performance in terms of the graphics. This is because it also has a higher clock speed than the exynos 9611. The snapdragon also allows you to optimize your gaming more in order to get the best experience.

When it comes to the camera features, the exynos is the winner because it can support a wide range of features. The exynos supports the use of a single camera as well as the camera. It can support a 24 MP to 64MP single camera. It can also support a 16MP + 16MP dual camera resolution. In terms of video recording, it allows you to record 1080p video at 60fps. It also allows you to record a slow-motion video at 450fps. Other features that it can support include the triple camera setup, quad camera setup as well as AI camera features.

The snapdragon also supports single camera (25MP, 48MP and 192 MP camera sensor). In terms of camera resolution support, the snapdragon 675 is the winner. This is because it can support a resolution of up to 192 MP. Other features that the snapdragon supports include triple camera, portrait mode, slow-mo recording and many more.

With the exynos 9611, you can use 4G technology.it uses cat 13 uplink and cat 12 for the downlink. The exynos has a maximum download sped of up to 600Mbps and an upload speed of up to 150Mbps. It also has WIFI support as well as Bluetooth 5.0 support.

The snapdragon 675 uses an LTE modem that has a maximum download speed of 600Mbps on a cat 12 DL and a maximum upload speed of 150Mbps on a cat 13 up. It supports the use of Bluetooth 5.0. The WIFI speed can reach up to 866Mbps. This makes the snapdragon 675 a winner in this category because it has a much higher WIFI speed. Otherwise, all the other features are the same.

The exynos 9611 has an AI engine built in. This makes the device that uses this processor to have cameras that are smarter. It will also make the cameras produce great results at any condition. Artificial intelligence is used through deep learning. Snapdragon uses a hexagon 685. This helps on enabling Artificial intelligence monitoring, battery management, camera and many other features.

This chipset is manufactured through the 10nm FinFET process. This ensures that it is more power efficient. Because of this, it can also be used in smartphones that are very small. The exynos 9611 has an LTE modem integrated. This modem uses 4G technology and it has a maximum download speed of up to 600GHz. The maximum upload speed is 150Mbps. It also has WIFI connectivity and Bluetooth 5.0 built in. It uses a Mali GPU that can support DirectX 12, Vulkan as well as OPENgl.

The snapdragon 675 is also used in most android smartphones as well as tablets. The chipset also has 8 cores just like the exynos 9611. However, it uses a different architecture and design. The snapdragon 675 uses the kyro 460 architecture. It has two cortex A76 cores and cortex A55 cores. They have a clock speed of 2GHz on the A76 cores and 1.7GHz on the A55 cores. These make use of an adreno 612 GPU that is there to enhance the graphics. The chipset also has a modem that has a maximum download speed of 600Mbps and an upload speed of up to 150Mbps.

The snapdragon 675 also supports WIFI connectivity, FM radio as well as Bluetooth connectivity. It has satellite position feature that is equipped with GPS, GLONASS, SBAS, QZSS, GALILEO and BEIDOU. The architecture of the cores ensures that the performance this chip gives is high end. It also uses a 11nm low power plus fabrication process. This helps to improve the performance but it is not as good as the 10nm in terms of power efficiency.