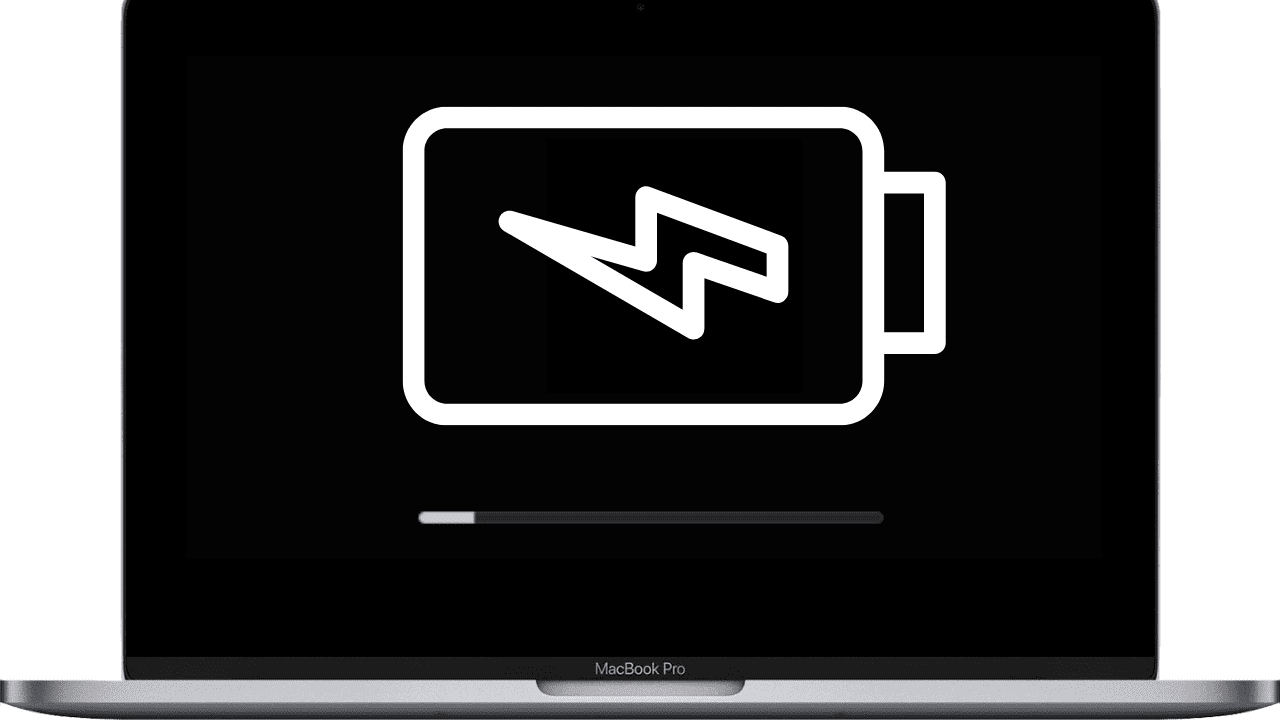 The battery warning on the MacBook is frequently ignored, especially when you are near a wall outlet because the battery quickly goes back to normal when you plug in the charger. But if you have an old MacBook Pro with problems like battery depletion and other concerns. This could be a little or more complicated issue if warning signs are ignored. So, what are the reasons your MacBook battery dies fast?

Common reasons your MacBook battery dies fast include overuse, having the wrong settings, the storage methods you are using, a malfunctioning wall adapter, a slow charging battery, and when the battery isn’t charging fully.

But if the battery still dies fast or continues failing, it’s time to diagnose and rectify the issue. This article will examine frequent MacBook and MacBook Pro battery issues and possible remedies.

The fast-draining battery could be due to the battery power consumed by different browsers. Also, the recent update to the new macOS operating system might be the root reason, resulting in temporary difficulty.

But this problem quickly goes away on its own, or a new macOS patch or upgrade will be pushed through, and once downloaded, the problem will be resolved.

However, it is known to occur around the time of new releases, and it is a problem that many Mac users are not prepared to deal with.

The battery drains twice as fast, maybe because you’re using your phone or tablet twice as much. On the other hand, battery drain may have appeared suddenly if you’ve lately made significant changes to your workflow, such as an increase in the amount of multitasking you do.

If you put your MacBook into extended storage with a full or no battery, the battery will suffer. Apple also warns against keeping lithium-ion MacBooks uncharged for more than two days.

Although it may appear straightforward, there are situations when the problem isn’t with your computer, but instead, with the power adapter, you’re using to charge it.

You may have accidentally dropped your laptop, which may have resulted in physical damage to the battery. For example, your MacBook Pro won’t charge if the wall adapter is dusty or broken. Likewise, after plugging in a charger, if its LED doesn’t light up or if you witness sparks, the charger is most likely to blame.

It’s very common for it to stop charging between 93% and 98% of the way through a charge. This truly is a feature that prevents short charging cycles, which cause the battery to wear out. However, if it doesn’t reach 90%, you may have a problem.

How to fix the MacBook battery dying fast

1. Apps are draining the battery.

You may also save battery life by minimizing the number of apps running in the background and not multitasking as much. Changing a few basic settings could help save the battery life on your MacBook Pro while you work.

As previously said, these actions can help you get more battery life out of your phone, especially if you previously used significantly different settings.

Lithium-ion batteries, which are used in most MacBook Pro models, should be charged (or depleted) to 50% before being kept for more than a few days.

Every six months, you should charge your computer by 50% to prevent capacity loss.

There are various solutions:

Your MacBook battery is most likely dead and has to be replaced. However, before making any assumptions, verify the battery’s condition.

You should also compare the number of cycles to this chart from Apple, which illustrates how many cycles your Mac’s battery will survive before it begins to degrade. Batteries will continue to function after this point, but they will progressively lose their ability to perform at a high level.

For battery replacement, it is suggested that you use Apple’s service rather than do it alone. Additionally, the more recent your MacBook Pro is, the less likely you will perform the manual upgrade. Using this tutorial, you’ll learn how to have a damaged battery fixed and how much it will cost you to do so.

You can do it yourself if you’re a computer whiz. To begin with, get a new MacBook Pro battery.

It’s possible the MacBook SMC has to be reset to repair the battery charge and indication. However, you’ll get there if you follow these steps:

Shut off your computer.

Lightbulbs with a higher lumen output use more power, which is also true of the screen illumination. You can tweak the display settings in your preferences. Automatically adjusting brightness should be checked.

The number of charge-discharge cycles a MacBook battery may go through throughout its lifespan is called a “battery cycle.” Yes, this is a very constant figure. However, count cycles are far more useful than a simple charge meter for battery health.

The lifecycle of the MackBook battery is 1000 times.

How to preserve the MacBook’s lifespan.

These easy methods can help you prolong the life of your MacBook’s battery. However, a year or so after purchase, you’ll notice that the battery in your iPhone, iPad, Apple Watch, or MacBook is much less long-lasting when not connected to the wall.

So it’s critical to understand how to maintain battery health, improve performance, and avoid costly repairs or battery replacements.

There are so many reasons your MacBook battery can die fast which include overuse, having the wrong settings, the storage methods you are using, a malfunctioning wall adapter, a slow charging battery, and when the battery isn’t charging fully. But if the battery still dies fast or continues failing, it’s time to diagnose and rectify the issue.