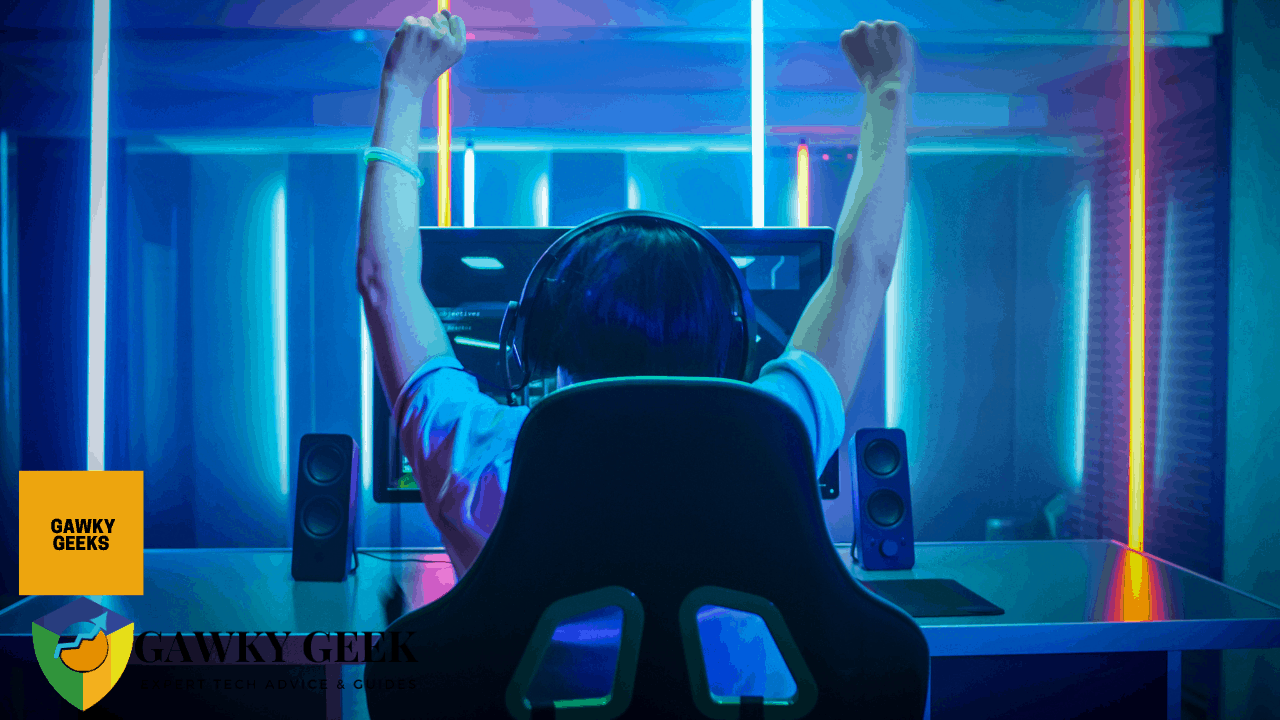 AMD Ryzen 7 3750 is a popular 64-bit quad-core x86 AMD microprocessor that is widely used in laptops and computer desktops that are suitable for light office admin, video editing, and sometimes for gaming too. And for fair games that do not require much use of the CPU, GPU, RAM, Monitor, Cooler, and many more, it is a perfect arsenal to have. On its part, it does better than the average microprocessor But, is the AMD Ryzen 7 3750H good for gaming?

If you are a hobbyist gamer, Ryzen 7 3750 is good enough to power up a decent processing oomph for reasonable gaming performance of up to 60+ fps, especially if those games are in AAA title games. However, you do not want to compromise on your processing unit for anyone looking to play like a pro gamer. Instead, go for hardcore gaming processors capable of delivering 100+ fps in AAA TITLE games. I honestly think a better option for such processing power is to go with Intel i7 9th gen processors.

Intel Core i7 is an excellent powerhouse for raw gaming performance and the insane overclocking potential this beastly powerhouse can deliver for pro gamers.

Unless your goal is not performance, I will undoubtedly recommend Intel Core i7-97K to everyone going after the absolute highest frame rates possible in a game. Overall, the i7-9700K is fairly better and the most robust processor in most games than a Ryzen 7 3750h.

The AMD Ryzen 7 3750H is a 64-bit quad-core x86 mobile microprocessor that is associated with high performance and was invented in 2019 by AMD.

It consists of 4 Zen+ cores which are accompanied by threads which are 8 in total.

In terms of frequency, it clocks between 2.3 to 4 GHz together with a Radeon RX Vega 10 CUz that is 640 shaders which are clocked at up to 1400MHz.

In terms of power and performance, the AMD Ryzen 7 3750H provides a TDP of 20 Watt which is higher than the predecessor AMD Ryzen 7 3700U and when it is exposed to big loads over an extended period of time it still manages to come up with a better performance.

In terms of Memory, it comes with an integrated dual-channel memory controller that can withstand a memory of up to DDR4-2400.

In terms of the design and microstructure, this makes use of the zen+ design and microarchitecture and the performance per clock is estimated to be at an improvement of about 3 percent.

Firstly, it operates above average in terms of the RAM speed, CPU threads, and maximum bandwidth as it operates at a frequency of 2.3 GHz and the frequency can be boosted up to 4.0 GHz which sets this 64 bit above the average level.

AMD’s standard feature of AMD processors to have a simultaneous multithreading feature also sets the AMD Ryzen 7 3750H above average in terms of performance as this feature enhances the performance of the 3750H as it splits the physical cores of the processor and converts them into virtual cores.

It has a RAM speed of 2400 MHz which is greater than the average 1884.1 which gives it an upper hand in terms of gaming capabilities too.

It is gifted with 8 CPU threads, more than the average 5.45 CPU threads which aids in the gaming performance.

Is has a semiconductor size of 12nm which is better than the average 19.14nm.

It is equipped with a memory bandwidth of 35.76 GB/sec which is greater than the average 28.3 GB/sec which helps in the good gaming performance.

Minimum requirements that a gaming computer must posses

Computer gaming requires a lot and it requires to have better parts for higher resolutions and the frame rates which are higher. Having better parts means incurring an extra cost but it’s worth it.

All in all, every game has it’s own requirements and it’s better to be safe by having a computer that can support most of these games, on average having a computer which has an 8GB RAM and a mid range processor and video card.

Every computer has a video card which enables the visual effects which is a great requirement for PC gaming. When a computer has a better GPU it means it provides the ability to allow many effects namely anti-aliasing or the ability to increase the resolution without turning your games into slideshows.

A mid-tier gaming card is enough to run most games in 1080p at medium to high settings and is all you need as even a lower end can be able to handle HD resolutions just with a little turning down of some settings.

It is difficult to give you a recommendation on what specific card to purchase as Nvidia and AMD each year release new cards to replace the old models as the world is evolving and most games being made are also requiring more.

But it’s no big problem as both companies have measures to help you with your choice. They do this by using numbering schemes that indicate relative power. For example, Nvidia gaming card numbers give the series and then tier.

For instance, the GeForce GTX 980, 970 and 960 as you can see are in the same series, the only difference is the power and in this given example the power is in decreasing order.

When it comes to AMD cards, their card numbers start with tier designations that is the R5 and R7 which consist of low to medium power gaming cards and the R9 which involves the most expensive cards.

When it comes to Intel, they provide a third graphics option which includes video processors which are placed inside their CPUs. Intel has greatly improved in terms of chips , right now the Intel Iris graphics boast twice the power of previous integrated options also integrated video is still a setback and you might be barred from playing latest releases because of this feature.

The video card might play a very big role in your computer’s gaming capabilities the computer’s processor also plays a very huge role.

Enemy movements and under the hood calculations are handled by the CPU and the CPU requirements depend much on the type of the game too.

For instance, AI’s behavior is worked out by the CPU and this helps reduce downtime. A CPU upgrade might not be noticed much by games lacking AI. If you wish to have a balanced PC, then choose the Intel i5 or AMD’s A series.

It has to be noted that computers make use of two types of memory namely:

Random Access Memory for active data and storage is handled by hard drives. Having a big hard drive is effective as this enables you to install many games at once without being worried about the space. When we talk about RAM, the minimum is 8GB as it does not provide much once you surpass the amount a particular game needs.

Having RAM below 8GB might cause some games not to run well on your computer. RAM deals with active data which means more RAM is you are to do numerous tasks all at once. 8 GB RAM is enough on average.

It is manufactured by AMD. It was released on January 6 2019. The launch price was 1110USD. It’s a laptop. The codename is zen+. It has integrated GPU Radeon RX Vega 10.

In terms of power, it has transistors 4.9billions, the fabrication process of 12nm, TDP of 35W, the maximum temperature is 105 degrees Celsius, supports the memory of DDR4-2400, The memory size is 32 GB, the max memory channels are 2, the maximum memory bandwidth is 35.76GB per second and it supports ECC

In terms of the manufacturing process, it is gifted with a very powerful processor although it is cooler.

To talk about data storage, the Ryzen 7 3750H comes with L1 cache which can enable data to be installed on it by everyone who might need to access it some other time.

In addition to that, the L2 cache is 2x more and data can be installed on it for access later on.

It has a lower power consumption usually 35 watt.

In terms of the benchmark performance, it is estimated at a better 6% performance.

The AMD Ryzen 7 3750H is good for gaming on average as not for games having many requirements. This 64 bit microprocessor has proved to provide a gaming performance better than it’s predecessors and similar microprocessors as it meets most of the gaming requirements that is in terms of graphics, memory management, processor power and many more.