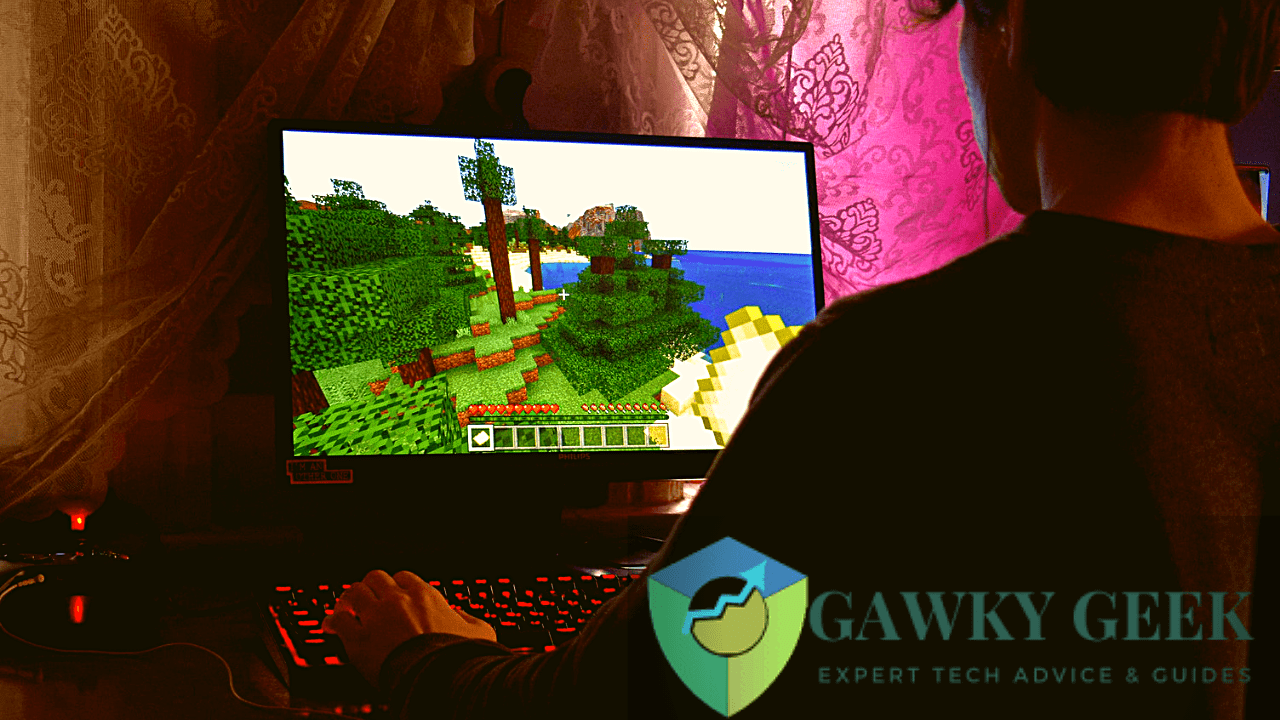 Instead, you could try the RTX 2060 based on Turing architecture with a better proposition and has more CUDA cores, memory, dynamic ray tracing, and deep learning supersampling (DSSL).

The Geforce GTX 1060 graphics card was designed with all the latest and required gaming techs to produce high definition games to a high standard. The GTX 1060 is powered by NVIDIA Pascal with an advanced GPU architecture that helps produce and deliver superb gaming performance.

The Geforce GTX 1060 with 10 series graphics card is among the worlds’ most advanced gaming GPU architecture and powered by Pascal, it has the latest update from the previous generation graphic cards that perform 3 times faster, has the latest technologies, and the next-generation VR experiences. With the help of Pascal, the Geforce GTX 1060 boasts speed and power, also improved virtual reality for games.

The GeForce GTX 1060 is designed with premium materials, components, and the best thermals cooling system to also keep the GPU cool while under intense gaming.

The GTX 1660 and 1660 Ti have been named the gaming supercharger because of its graphic performance with NVIDIA Turing architecture. The GTX 1660 Ti has a 16 series GPU and has made it superfast, the ideal and most popular for even modern titles and most games.

The Geforce GTX 1660 Ti has game-ready performance beating its predecessor and easily upgradable. Both the GTX 1660 and GTX 1660 Ti have a dedicated hardware encoder that can help reveal the game’s abilities and stream simultaneously. Whether you are using a streaming app for increased performance, this graphics card has a rated live stream. The graphics cards also feature dedicated hardware encoders that allow you to game and stream instantaneously with clear quality.

The GTX 1660 Ti has an adaptive shading technology that executes the concurrent floating points and integer operations, and unified memory architecture. This increases performance with power efficiency faster, quieter, and cooler gaming experience.

A good upgrade from GTX 1660 could be the RTX 2060 based on Turing architecture with a better proposition and has more CUDA cores, memory, dynamic ray tracing, and deep learning supersampling (DSSL). Also, you could upgrade to AMD Radeon RX 5600 XT that delivers 1080p gaming and with BIOS upgrade.

Yes, it is worth upgrading to RTX 2060 because it best for 1080p and also decent on 1440p. The RTX 2060 is based on Turing architecture with a better proposition and has more CUDA cores, memory, dynamic ray tracing, and deep learning supersampling (DSSL).

A GTX 1060 can last a minimum of 4 years and a maximum of 6 years, you can still play games though but at the lowest settings, and you could use the maximum settings depending on CPU at 1080p for maybe 2 years more.

How many years does a graphics card last?

A graphics card can last up to 10 years which will or may also put the card at risk of failure if the graphics card is overlocked, but if not, then you should expect it to last that long.

What is the best cheap GPU?

The best cheap budget-friendly GPU is the GeForce GTX 1650 Super which cost just under $200 even though it is a basic graphics processing, the GTX 1660 Super has 4GB of GDDR6 memory, the base clock is 1530MHz, good for 4K video editing, light gaming, and an entry-level graphics card.

Is GTX better than RTX?