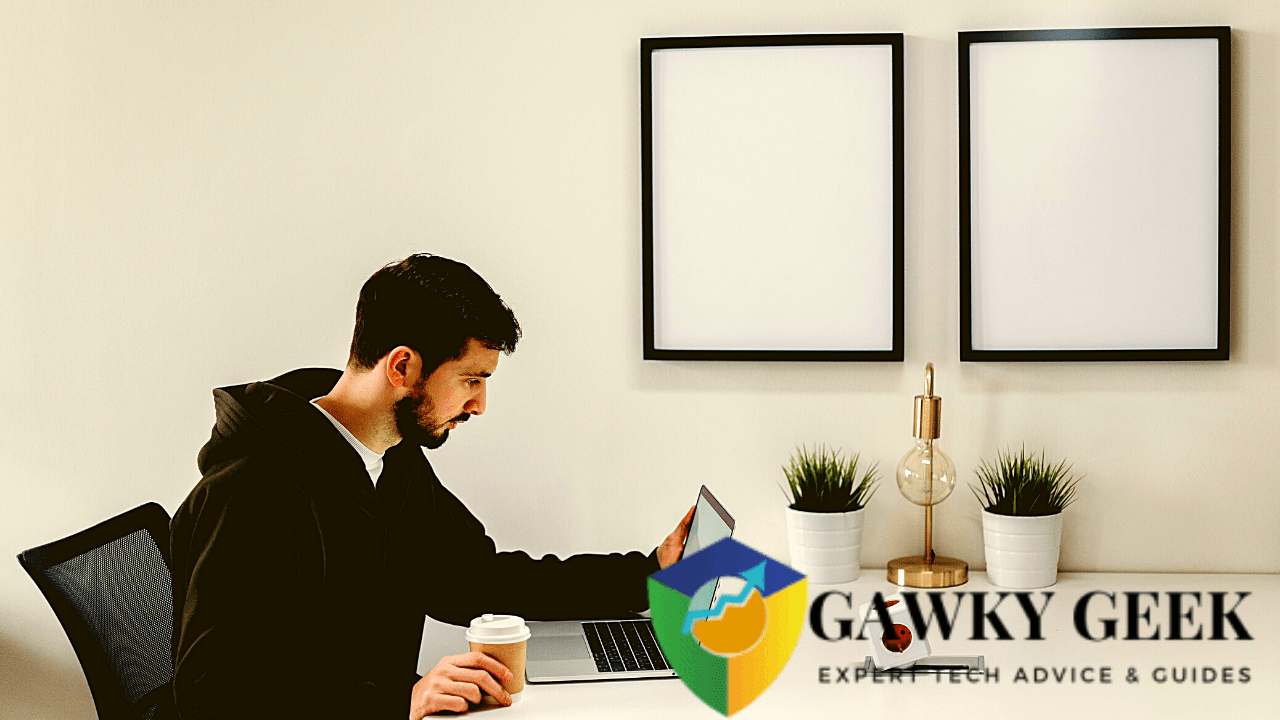 The soaring use of technology to perform almost every task has further increased the need for a better functioning laptop either for video editing, gaming, for work, for home use, or programming. This has given birth to some of the best laptops with all-in-one functionalities from different brands and there could not have been a better time for these two laptops, the HP Envy x360 and Macbook Pro to emerge. This also raises the question of which is better, HP Envy X360 vs MacBook Pro? Below is my take between Envy x360 13 inch and MacBook Pro 13 inch.

When it comes to performance, HP Envy is better than MacBook Pro by 840 points on PCMark Vantage, the MacBook has 16GB RAM while the Envy has 8GB dual-channel DDR4 memory. The battery for MacBook lasts 10 hours while the battery for HP Envy lasts 12 hours and is also replaceable. For audio, HP partnered with Bang & Olufsen to produce rich sound. For display, the Hp Envy boosts higher resolution, brighter screen, boasts 410-nit brightness, and 82 percent color gamut twice the brightness and color. For the graphics, the MacBook has powerful integrated graphics, but the HP Envy has an edge with switchable graphics, Envy scored 3,087 for discrete ATI 4330 GPU, while the MacBook score 2,174 for Nvidia GeForce 9400M graphics card.

The MacBook Pro 13 has a nicely crafted beautiful design, a slim solid aluminum design, and a very thick top bezel. The MacBook Pro measurement is 11.97 x 8.36 x 0.61 inches, thicker than the previous design. The HP Envy x360 is a 2-in-1 touch screen laptop that is built with anodized all-aluminum chassis.

The x360 also has a solid and sturdy design with a 360-degree hinge that can easily be turned into a tablet. The HP Envy x360 13 inch is very compact with a slim bezel on the two sides of the display. The laptop weighs 1.27kg making it the ideal convertible portable laptop measuring 30.65 x 19.46 x 1.64.

The MacBook Pro 13 is equipped with a new and comfortable keyboard called the magic keyboard. The keyboard is really soft, designed with a rubber dome and new keycap structure, and it uses scissor switches that can achieve up to 1mm of key travel. Apple decided to change things a little by assigning a dedicated Esc key unlike when it was included in the Touch Bar, and the arrow keys were changed to a rather T arrangements.

The HP Envy x360 13 inch uses a full-size island-style keyboard, with a 1.5mm key travel for total comfort and allows you to work anywhere with optimum productivity. The keyboard is also all-in-one because it allows you to control privacy, multimedia, and security, with all the hotkeys also in the same area and also has a backlight.

The display of the 13 inch MacBook Pro has a bright and sharp display panel with 2560 x 1600 pixel which is good if you are doing photo editing, watching videos, and get work done. The 13 inch MacBook Pro models have no 4K options but have a screen average of 485 nits of brightness. The color production is at 114% sRGB color gamut and the panel also helps with the color accuracy of 0.24. The HP Envy x360 13 inch has a native 1,920 by 1080 resolution, the Hp Envy boosts higher resolution, brighter screen, boasts 410-nit brightness and 82 percent color gamut.

As usual with Apple Mac, the audio speakers are loud and very clear and considerably good bass compared to the 13-inch size. The laptop produces a balanced sound with clear keynotes good stereo separation. The HP Envy x360 13 inch uses the Bang & Olufsen sound system which improved the audio output of this HP laptop. The audio from MacBook Pro is an immersive, loud, and clear definition, but the HP Envy x360 has a richer sound, immersion, and clearness.

The 13 inch MacBook Pro has a quad-core 10th gen Intel core i5 processor at 3-GHz, 16GB RAM, and 512GB storage. The laptop is fast and responsive especially when performing the different tasks at the same time and having multiple opened tabs. For video editing, it took the 13 inch MacBook Pro 12 minutes and 43 seconds to transcode a 4K video to 1080p, this is faster than most laptops. The downside is the PugetBench photoshop, the MacBook Pro scored just 569. The read speed is 2,060 megabytes per second, the write speed is 2,315.9 which is more than average. For gaming, the MacBook Pro handles pretty well especially for the Arcade games, the controls are also easy to use and responds well.

The 13 inch HP Envy x360 has an AMD Ryzen 5 4500U with a boost speed of 2.3GHz and 4GHz 7nm processor with a default TDP of 15 watts, an 8GB dual-channel DDR4 memory, and a 256GB SSD. This can easily be compared with Intel quad-core i5-1035G7 and can nearly beat an i7-1065G7. The read speed is 1,327 megabytes per second, the write speed is 696. For performance, the HP x360 certainly delivers outstanding results when it comes to short-duration tasks, gaming, and running software.

The MacBook Pro 13 inch integrated 58.2 watts lithium polymer battery can last up to 10 hours, and comes with a 61W USB-C power adapter.

Base on the performance, displays, sound, graphics, the HP Envy x360 is a good laptop to have, the laptop uses Amazon Alexa voice command, has a touch screen and backlight keyboard, has a clear, richer, and immersive sound, boast an AMD Ryzen 5 4500U with a boost speed of 2.3GHz and 4GHz 7nm processor with default TDP of 15 watts, an 8GB dual-channel DDR4 memory and a 256GB SSD. This is really good for someone who is multi-tasking.

The x360 is a 360 degree geared hinge laptop meaning it can rotate 360 degrees and still allowing the laptop to fully perform. It can rotate into four positions, reverse position, playing tent position, tablet position, and work in the position, this is as described by HP.

Is MackBook Pro worth it?

The MacBook Pro is worth it for some people, the laptop is sturdy and nicely crafted with a beautiful design, it has a slim solid aluminium design, and a very thick top bezel. It is equipped with a new and comfortable keyboard called the magic keyboard which is soft and designed with a rubber dome. It has a bright and sharp display panel with 2560 x 1600 pixel which is good if you are doing photo editing or watching videos and comes with a quad-core 10th gen Intel core i5 processor, 16GB RAM, and 512GB storage. With all the listed features, many people will want to have such a performing laptop in their collection.