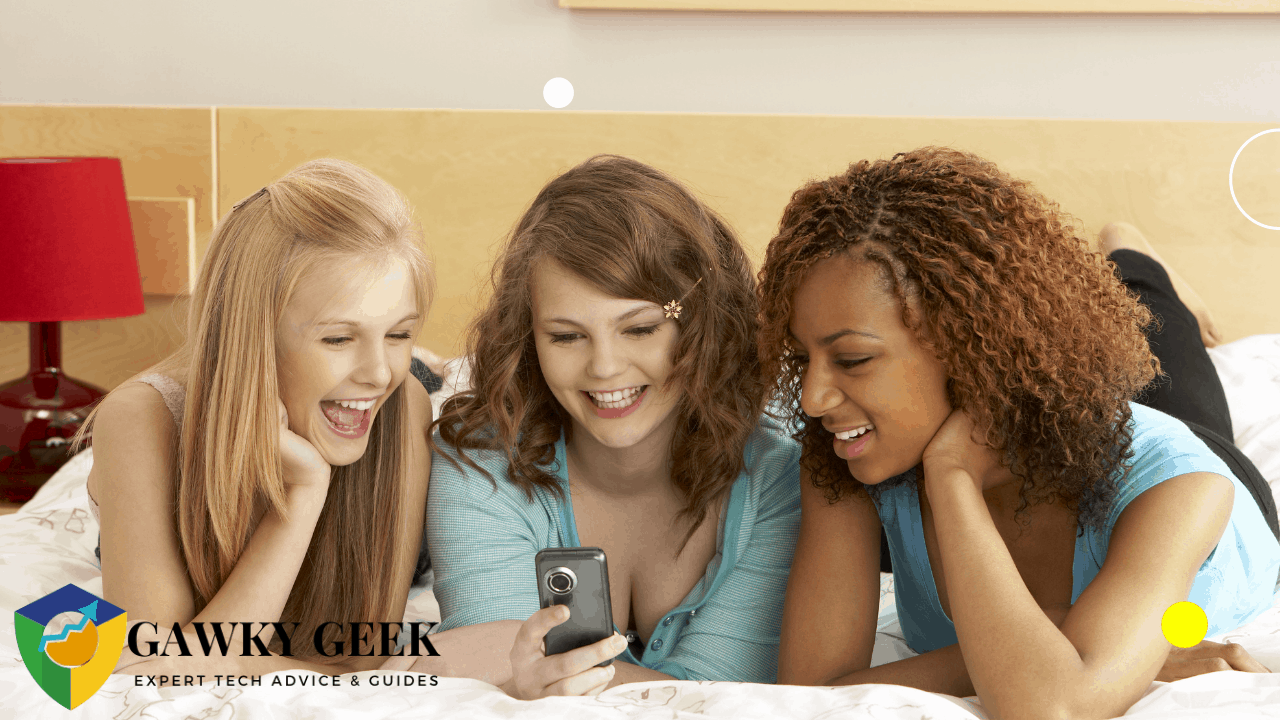 Have you or someone you know been unfriending you on the Discord App? Like it or not, if you have been blocked on the popular streaming platform Discord, chances are that you have been a nuisance or violated community rules which is a capital crime, worth getting unfriended on discord. But, how do you know if someone unfriended you on Discord?

If you have been removed from a Discord server, the moment you click on that username’s profile, you will be prompted to send a freind request instead of sending a message, which is what happens when two people share a server connection on Discord.

The way how unfriending works on Discord is straightforward. Once someone is deleted your profile on their community server, Discord automatically prevents you from communicating with the community without asking for their grant of access to receive notifications from you.

So, to tell whether a user has unfriended you, click on their profile, and it will say send a friend request instead of ‘Send Message.

Now, before you start blowing your mate on their three ways’ it may also be possible that your profile getting deleted on their community server, maybe due to Discord blocking you and nothing to do with your friend. Regardless of the event here, Discord never lets you contact people you do not share a connection with until they accept your friend request.

While you are at it, soaking and wondering why your friend is no longer in your contact list with you on Discord, next time you are back in the community forum board, remember there’s etiquette to social commenting which is widely accepted by many forums.

Discord, a voice and text social network where people who have common interests interact and share ideas allows for anyone you are sharing a server or friendship connection to unfriend you. Teachers and students can use discord for online studies, gamers can also use discord to share gaming ideas. But due to some reasons, people get blocked or unfriended on discord.

What Gets Someone Blocked On Discord?

Causing nuisance: One of the online rules is to avoid being a nuisance to other users, if you are becoming one, you are likely to be unfriended, kicked, or banned.

Issuing direct or Indirect Threat: Some people are good at throwing threats to others no matter the argument, this often results in getting blocked or unfriended by friends.

Irregular Participation or Being Offline for too long: Its either you are all in or out when it comes to online community forum participations. This may sound off point, but it is true. Many discord users complain of losing friends after a long time of being inactive.

Delinquent Acts That Gets You Reported: Just like most social networks, if you get reported for being a nuisance or causing or threatening other users on the platform, it’s easy to get banned from such platforms. And Discord is no different! The moment you post slander or inconsiderate comments from legitimate online question and answer boards, you will be deleted for being a nuisance instead of helping.

There are differences between being blocked, banned, kicked, and unfriended on discord which I will explain.

How do you know if someone unfriended you on discord?

To know if you were unfriended on discord is first, the contact will disappear from your friend list. Many people get confused with this and thinking they have been blocked, that’s not right if you try to send them a message or a reaction from an open DM and if it is delivered, you were just unfriended. You can usually search their names and find them if they unfriended you.

How to tell if someone blocked you on discord?

There is a simple method of knowing if someone blocked your discord, start by reacting to one of their messages, if you get to see the reaction you sent, you are not blocked, but if the reaction you sent disappears, then you are blocked. Usually, the Clyde BOT sends you a return message when you try to send a DM saying “your message could not be delivered because you have been blocked, or you don’t share a server with the recipient, or you disabled the Receive Messages from server members, or simply the recipient only receive messages from friends”. When you get these messages from the BOT, that does not mean you have been blocked.

If someone blocked you on discord, do they appear offline?

If you are blocked on discord you can still see their profile but not their status, they will not appear on your friends’ list if you still share the server, and you will be able to contact them but the message will not be delivered. It will appear blurry showing them they have blocked messages which they can still read if they want. This does not mean they are offline, you just can’t see them anymore or if they choose to go invisible, and if you try to contact them, the message will not be delivered.

How to block someone on discord?

To block someone of discord, right-click on their username, then select “Block” from the dropdown menu, “Confirm” you want to block them and it’s done, their messages will vanish.

How to know if someone removed you from discord server?

This is how to know if you have been removed from the discord server, you will no longer be able to to see them on your friend’s list, if you shared server with them, all messages will be hidden. You can still view the messages they’d sent by clicking on “Show message” for desktop and “Blocked messages” for an app. But remember you can still be able to read your messages and also see the blocker when they are online.

What happens if you unfriend someone on discord?

Discord does not notify users when they have been unfriended, if that someone share serves with you, you and them will not be able to view messages and they will be removed from your friend’s list.

Does discord notify when you kick someone?

Does discord notify when you kick someone? Discord does not send notification alerts to users when they get kicked or banned, they will also not be able to tell who kicked them out. What happens is that the server will disappear from their server list.

How to kick someone on discord?

To kick, ban, or prune a user on discord, here are some steps to follow, even though those trouble makers always find their way back into the system. If it is a public server, the person can easily rejoin if one of those already on the server re-invites them again.

Note: You can also follow the above steps if you want to ban someone on discord, only this time you will select “Ban” instead of “Kick”.

Can You Message Non-friends On Discord?

You can message non-friends on discord provided you were not previously blocked. To message someone on discord, open discord channel and tap on their profile icon, type a private message of the small box that appears.

There are 3 different types, either suspension, a temporary ban, or a permanent ban. If you are banned on a server, someone on the server can go to the settings and remove your name from it allowing you to rejoin. If Discord as a company bans you, the ban becomes permanent and you can’t access the account anymore.

Does banning someone on discord delete their messages?

If someone is banned on discord their messages quickly disappear and those messages cant be retrieved. The default value for messages history to delete is 24 hours that is if you select “Don’t delete any” from the dropdown box which asks you to “delete message history?”.

How do I know if a discord Server is deleted?

What does purge do on discord?

The purge command allows you to delete all or multiples messages in a channel or direct messages instead of deleting them one after the other which is time-consuming.

How long do discord messages last?

Discord has tried to explain how they stored billions of messages from discord channels and direct messages. The messages of discord are stored till infinity, at least for now, unless you decide to delete them yourself.