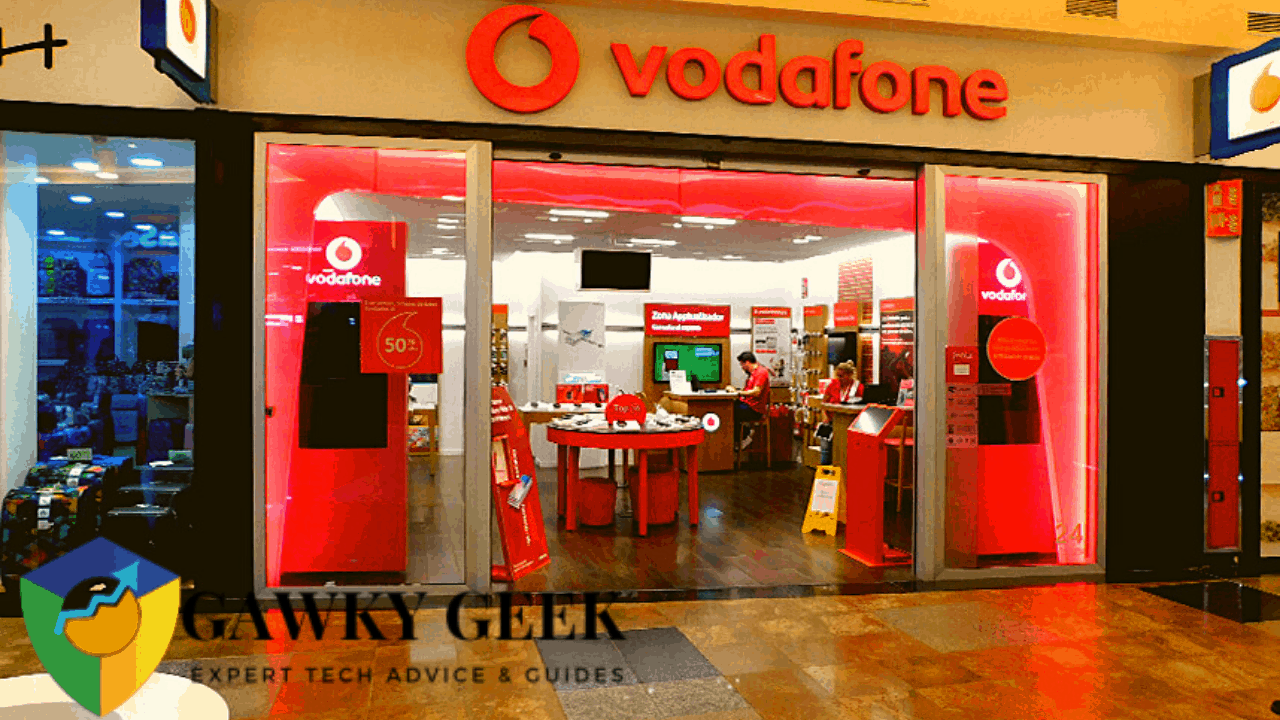 Both the Vodaphone internet broadband and mobile services are very popular in the united kingdom due to their reliability and fast connection. The popularity of Vodafone also gave rise to the use of its router to connect the Vodafone broadband. But the question here is can you use your own router with Vodafone broadband?

Yes, you can use your own router to connect Vodafone broadband and get it to work, but before venturing to use it, the router must be an approved Openreach.

How to set up Vodafone broadband

Before you start the setup process for Vodafone, in the packaging, there is a microfilter, this is used in case if you have a single phone socket, but if you have two sockets, you probably don’t need it.

Usually, when you are taking up the broadband contract with Vodafone, you are asked when you want the service to begin, on the agreed date the internet should start working. Sometimes you may experience delays, this is because the network provider which is Vodafone may be carrying out some work. Most internet providers in the UK use the BT lines including Vodafone, it uses the Openreach network operated by BT to distribute network services to UK customers. If you are going to be signing up for the Vodafone broadband, depending on the package you are on, you will get a six months free F-secure anti-virus software that can be used on any devices against ransomware, viruses, and phishing attacks.

Can I use the Talk Talk router with Vodafone?

Yes, you can use Talk Talk router with Vodafone, doing so can also save you some money buying a new WiFi hub from Vodaphone. Talk Talk has a good reputation in the UK for providing affordable broadband services, they also provide good internet speed and hardware. When connecting your Talk Talk to Vodafone, you will need the login credentials from Vodafone which is the username and password, this replaces the Talk Talk network name or SSID.

How long does it take Vodafone to activate?

Firstly, it gets activated on the activation date right until midnight then you can expect it to go live. It is advised to wait at least 24 hours after the broadband was installed, but if after this you do not have a connection then you can contact the Vodafone customer service.

Vodafone broadband is good broadband benefiting from a huge customer base in the UK due to the quality of services they offer. With the Vodafone service, you can get up to 18 months contract and with a speed guarantee. Other benefits of Vodafone broadband are having a mobile app for controlling the internet and a six months trial. Because Vodafone is a fiber-only provider you will not experience slow ADSL, also the Gigafast service has a speed of up to 900mbps which is available in few areas.

Here are some of the benefits of Vodafone broadband that has attracted a huge customer base for the network provider.

What network does Vodafone use for broadband?

The Vodafone packages come with two standard fibre packages options and both have a choice of speed.

Option 1: This is the Superfast 1 with an average speed of 35Mb and it is mid-range fibre broadband. It comes with 18 months contract with no line rental and a one-off router fee, this fee can also be waived as a special offer. It is also unlimited usage or artificial slowdowns, the router you will receive is a high-tech Vodafone broadband wireless router. Some of the cutting-edge technologies include improved WiFi access throughout the home, a controlled mobile app, and an option for landline plans, weekend and evening calls, and anytime call packages.

Option 2: This is the Superfast 2 with an average speed of 63Mb and it is a high-end fibre broadband package. It comes with 18 months contract with no line rental and a one-off router fee, this fee can also be waived as a special offer. It is also unlimited usage or artificial slowdowns, the router you will receive is a high-tech Vodafone broadband wireless router. Some of the cutting-edge technologies include improved WiFi access throughout the home, a controlled mobile app, and an option for landline plans, weekend and evening calls, and anytime call packages.

Is Vodafone better than Sky broadband?

Is it worth buying your own router?